Why is the lead (Cremnitz or flake ) white best on layered painting technique? The answer to this question can be found in the book by Bohuslav Slansky, Technique in Painting.
Unfortunately, right at the beginning of the article, I must start with not much good news: Thanks to the EU the production and distribution of lead and white pigments is currently prohibited. The market is available only as a preparation for restorers with special permission from the Ministry of Environment. However, it is still possible to get this color in some foreign trade. E.g. Old Holland, RGH Artists Oil Paints, Rublev colors etc, Michael Hardings oil colors etc. (Links bellow) 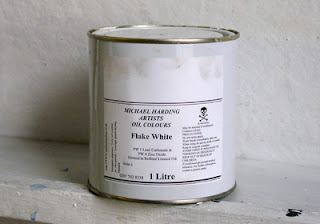 Where to get Lead white ? 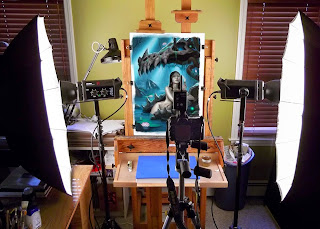